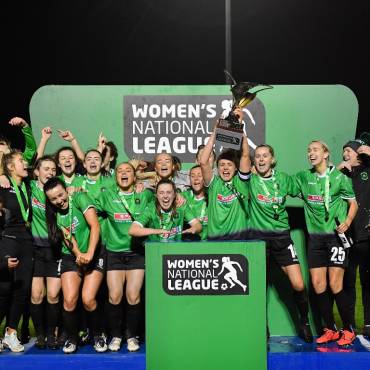 Peamount United did it again! With the 2020 Women’s National League title on the line in a Dublin Derby with Shelbourne, they came out on top as 3-1 winners in PRL Park. Aine O’Gorman scored twice and Karen Duggan got one as they fought back from Emily Whelan’s opener for Shels to successfully defend their 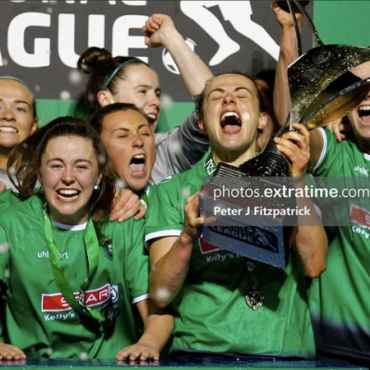 Peamount United clinched back-to-back Women’s National League titles tonight thanks to a 3-1 win at home to Shelbourne. Having gone 0-1 down to a tough Shelbourne side the experience showed in the ranks of the Peamount team. They didn’t panic and went about their business in true Peamount form. A fantastic free kick from the 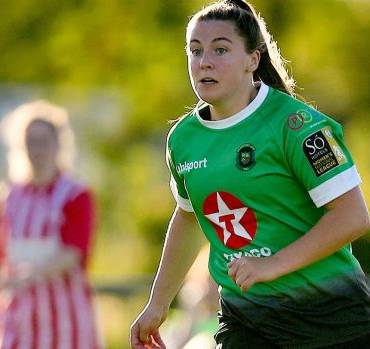